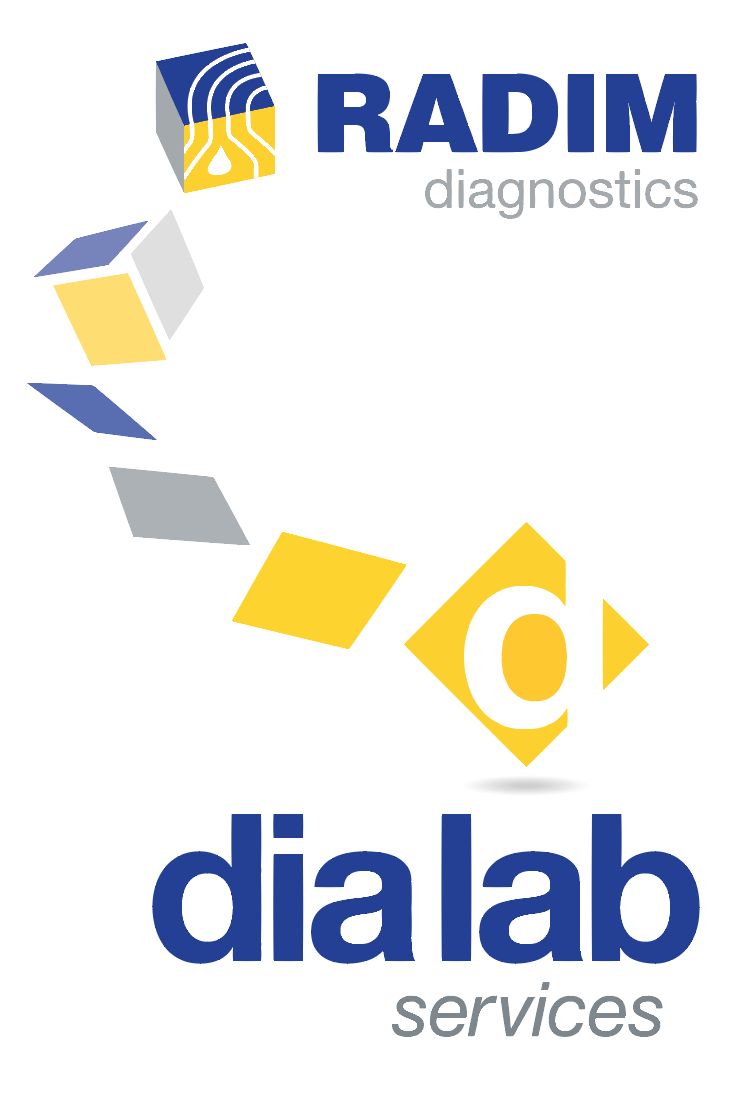 A selective allergy test prior to the specific immunotherapy requires the usage of highly pure allergens. In contrast to allergen extracts that contain a mixture of different allergens, recombinant allergens consist of only one protein. The usage of recombinant allergens helps to identify the protein to which specific immunoglobulines are present and cause the allergic reaction. During a specific immunotherapy (STI) a certain dosage of this pure allergen is administrated to the patient under medical supervision which barely cause symptoms (minimal dosage). This dosage is increased until habituation of immune system is achieved. STI takes 3 to 5 years and bodes a good success rate.